6. The internet as a marketplace and where we fit in 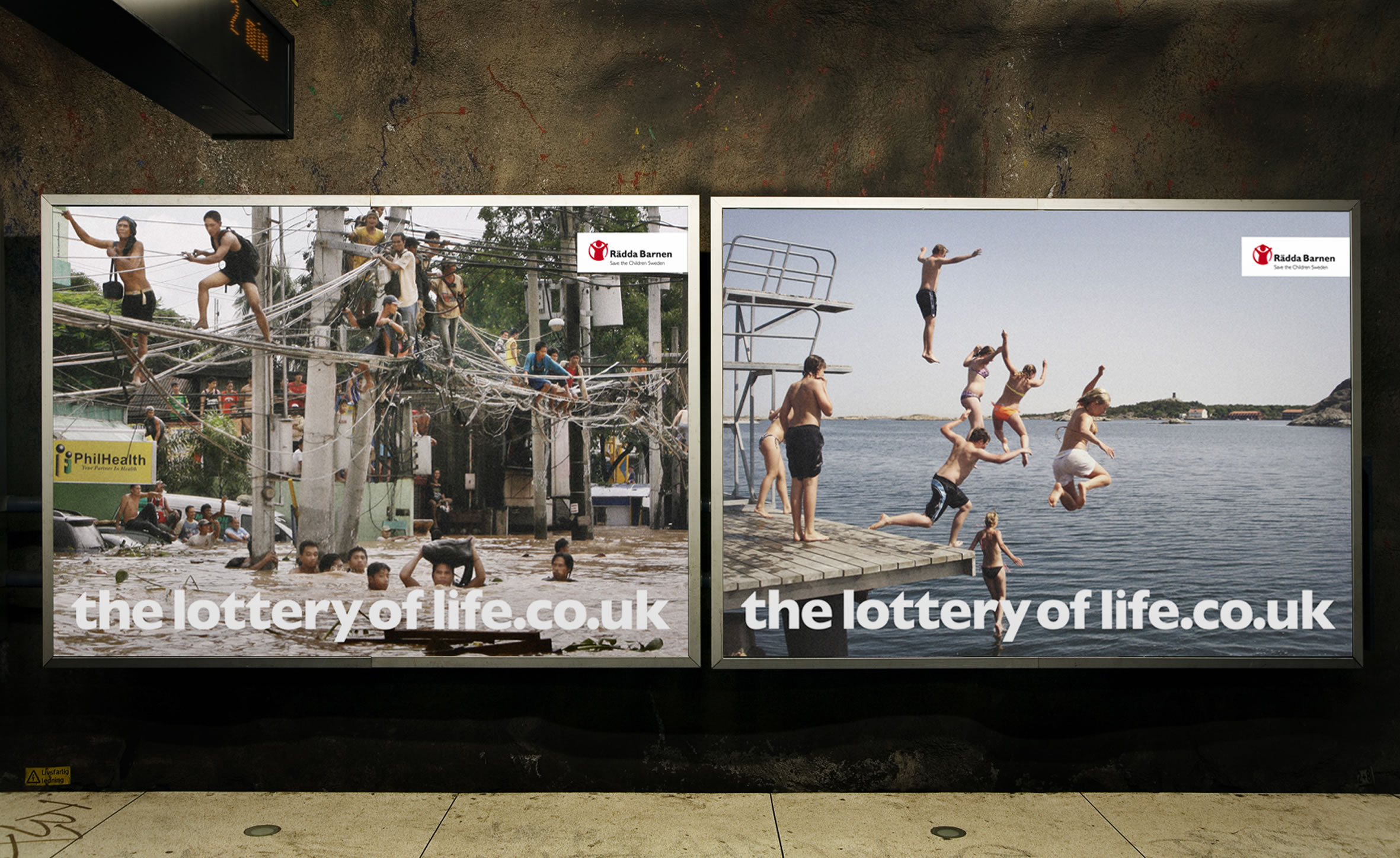 The Digital Literacy Framework Explored (with suggested activities and resources)

This section introduces online advertising and the creation of messages for profit, recognising the digital marketplace where consumers are the product where companies often sell products, ideas and worldviews. Identity is also explored within the context of being a consumer citizen. 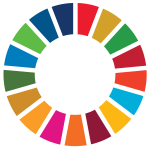 1. Ask your group what their understanding of an advertisement is, where they see them and how they work.  In what ways do they react to them?  Do they make us want to buy something, go somewhere, do something?  Do they make us angry or excited? Do ads sell feelings? How? Are internet ads any different to non-internet ads?

Note that sometimes advertisements can trick us into thinking or feeling things e.g. eating a certain food will cause us to feel happy, healthy or ‘cool’.  Invite the group to share examples of such ads and their reactions to them. Can they think of ads that try to share ideas or viewpoints?

Discuss the ways in which they think we can become more critical consumers of ads – think of things we can do when looking at webpages to strengthen this.

Now ask them to think about or give examples of ads that really annoy them (that, for example, stereotype people, make assumptions about women or men, try to sell something unhealthy or dangerous etc.).  What specifically annoys them and why?

3. As a group, think about developing a critical consumer manifesto or checklist with values we could agree to follow when reviewing advertisements. How can we convince others not to be manipulated by ads and ideas?

Activity 6.2 Introducing the Dóchas code of conduct on images and messages

The Dóchas Code of Conduct on Images and Messages is a voluntary code that sets out a set of guiding principles to assist organisations in their decision-making about which images and messages to use in communicating ideas and perspectives with a view to ensuring appropriate levels of respect and human dignity. Upon signing the Code, development NGOs and organisations have committed themselves to a set of principles, ensuring that they will try to avoid stereotypical or sensational images (this issue is itself subject to debate).

The adoption of the Code means that aid agencies will choose images and messages that represent the full complexity of the situations in which they work, and that they will normally seek the permission of the people portrayed in the photos they use.

The choice of images and messages should take account of principles such as:

To date, over 80 organisations and NGOs are signatories to the Code in Ireland. Discussion around this code will help strengthen discussions on the choice of images and messages generated within them.

Using one of the following adverts, (or video/photo etc. of your choice), and  consider exercises following the ads.

Are there words in common? Are the words largely positive or negative or a mixture of both? What was the basis for the choices made? Does anyone disagree with the labels chosen? What evidence is there in the photos for the labels? Is there agreement or disagreement as to what might be happening in the photos?

Distribute the poster of the Dóchas Code of Conduct​ and investigate what the code means for these images. Are the advertisers / media producers compliant with the code? What do participants think (and feel) about this?

Note: for more activities around visual products such as adverts, photos and media see the using photographs in education produced by developmenteducation.ie

2. If the group has identified advertisements they particularly dislike, encourage them to let the company or organisation promoting the ad know this and why they find the ad objectionable.

Activity 6.3 Advertising and me – what’s my role?

1. Ask the group what it means for a product or service to go ‘viral’ – how does this happen?  In discussing the answers, note that when something goes viral, the messages increase exponentially, meaning they don’t just multiply – they explode in number.

To illustrate the idea:

The same applies to advertising online, companies operating the social media platforms they use are monitoring traffic and recording clicks and viewing time. This information helps the companies determine which ads, news stories or other information might interest you and your friends later on.

Read the article first and then complete the chart.  After this is done, split the group into four, each in a corner of the room. Invite them to share the facts they gathered by going to at least two people in other groups to give a fact and receive a fact. Bring the group together and facilitate a general class discussion focusing in particular on what they found to be the most memorable sections of the article.

3. Consider the following graphic by the Oxford Internet Institute on the production of Wikipedia ‘edits’ as a concluding reflection activity by displaying it in full.

3 questions to prompt the discussion:

It might also be useful at some stage in the process to discuss some of the keywords associated with these issues and whether we effectively understand them.

Next: Activity 7. The internet and civic action